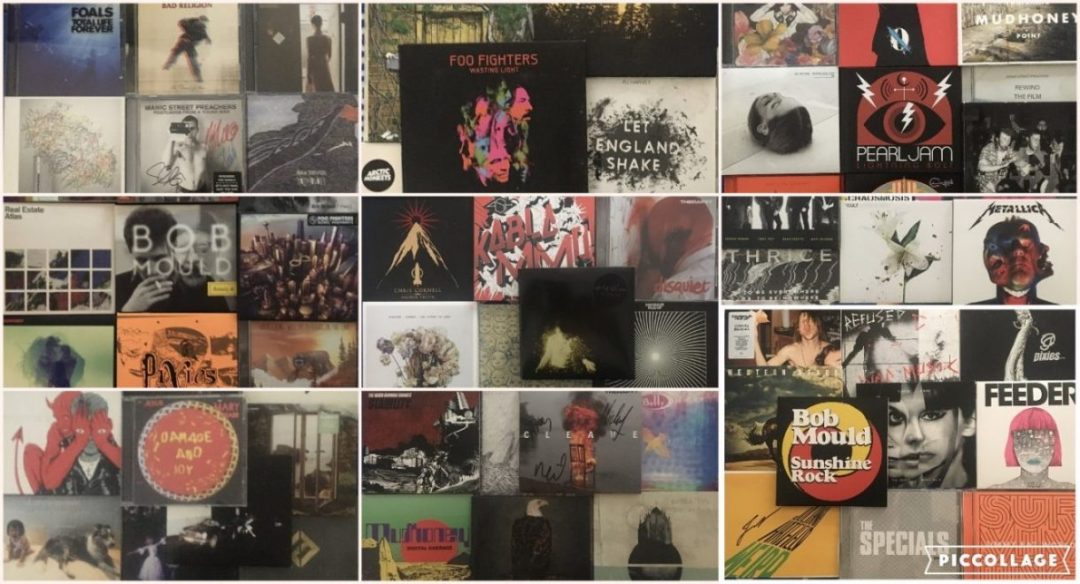 Last week we had two very important polls – the US Presidential race and Richard Shaw’s #7albums10s.

There was no postal votes and recounts, although it took a lot longer to find out out who won and it was by Sunday evening, that David Bowie’s final album before he died, Blackstar came out on top with 398 points and a clear winner.

I must admit Bowie has definitely been one of those artists that I never really warmed to growing up. Too young to appreciate the Ziggy Stardust era, vaguely remember him a bit more during the 80s, particularly doing a duet with Mick Jagger and also his side project, Tin Machine. Maybe this is a chance to try something a bit different. There were loads of albums that caught my eye on the overall list so definitely keen to branch out a bit more and give somebody else a chance.

For the seven albums that I picked, only five of them polled. The albums that didn’t make it onto the list were Queens of the Stone Age Like Clockwork and Wolf Alice My Love is Cool.

So for the last two weeks I have been listening to my top 10 for each year of the 2010s. Taking in quite a lot – 100 albums and having to pick 7 of them for the poll. Quite a hard task considering what I was listening to.

Of all the albums listened to quite a few on my list made it into the poll. The five albums that made it for me are in bold. Final placings in Richard’s poll are in italics.

None of the albums I listened to the 2015 made it in the poll. Was a bit surprised as I thought maybe Faith No More’s comeback album, Sol Invictus would have been up there. I was definitely biased for the local bands – ASIWYA had 3 albums, Therapy? and Ash both had 2 albums each, Jetplane Landing and The Wood Burning Savages had 1 album each. A pretty good decade of albums for Northern Irish acts.

Music is a passion of mine and I like nothing more than following bands and going to gigs. This blog is a work in progress of documenting all the gigs I have been to over the last 30 years, bands and albums that I love. Hope you enjoy reading. View all posts by clarkie71